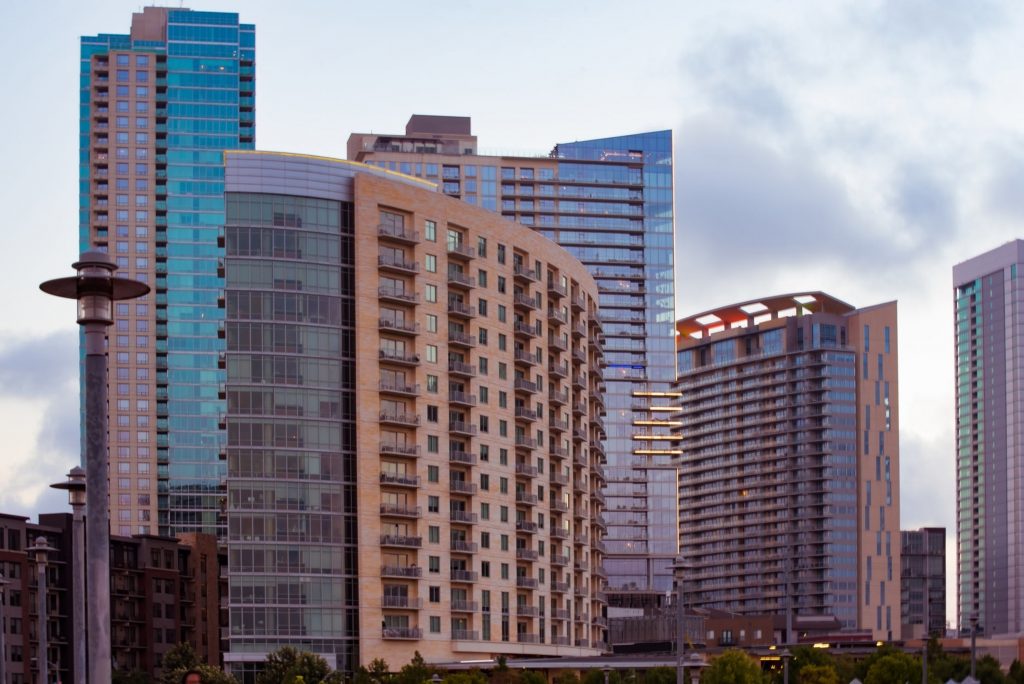 Everyone has their reasons for moving.

Whether you’re relocating in search of greener pastures, taking your career to the next level, seeking out the live music scene and eclectic vibe, or simply because you’ve grown tired of San Antonio’s conservative atmosphere, Austin won’t disappoint you.

Nicknamed The City of Violet Crown for its striking velvet sunsets, Austin is one of the best places to live in the country. Without further ado, here’s everything you need to know about the capital city before settling in.

The Living Cost is High

Yes, what you just read isn’t a typo. Austin is indeed pricier than San Antonio. As a prominent city that’s attracting newcomers by the droves, this is to be expected.

But hey! Wait up. Before you feel down and decide to cancel your move, why don’t you hop on the next section and read the good news?

Now here comes the good news. Along with the economic boom is a plethora of high-paying jobs that will sustain your way of life in Austin.

In addition to that, tech jobs aren’t the only promising line of work. There are plenty of other professions that thrive in the city, such as physicians, healthcare workers, veterinarians, lawyers, general managers, and teachers.

As the capital city of Texas, Austin serves as the center of trade and commerce. In short, it’s always busy. Expect to see people immersed in their gadgets, working on their craft, or walking briskly to their offices.

It’s not only the business side that’s bustling, but other aspects in general. College influences, lots of hippies, techies, entertainment, wild nightlife, and the very much esteemed live music scene all contribute to the city’s hustle and bustle.

It might seem overwhelming at first, but as you get used to it, you’ll realize that this active environment is what makes Austin loveable.

You must have heard the rumors about Austin’s traffic situation. Although there’s no denying that, it’s not as bad as it seems. Rush hours can jam the roads for hours, especially on Interstate 35 and along the MoPac Expressway. Take advantage of tolled express lanes or get strategic about your commuting hours to avoid the longest delays.

In Austin, health and fitness are huge. Many exercise options await you in the city.

Get in shape in one of the hundreds of gyms, jog or cycle along famous routes, like Town Lake, the Greenbelt, and Scenic Loop, or connect with other yoga enthusiasts that flock to the city’s dozens of studios.

You can probably enjoy most of these activities throughout the year, thanks to the warm Texas climate. During the summer months, just make sure to start off early in the morning or later in the afternoon when the sun isn’t quite as scorching. And don’t forget to drink lots of water to avoid dehydration!

Although you can find many excellent restaurants that serve amazing dishes, nothing can beat the flavor and affordability that food trucks offer. Whether you’re craving a cheap Mexican taco or just a plain hotdog on a stick, you can feed your appetite at one of the many food trucks chilling on the streets.

You’ll Need Some Help to Move

Deciding to move is a massive step to take, especially in a big city like Austin. It won’t hurt to employ some assistance to make your transition a smooth one. Make sure to prepare whatever you can in advance to avoid future problems. This includes securing a parking permit (depending on the neighborhood) and choosing the best moving company Austin has to offer.

Moving can be scary. Austin may or may not be the place for you, but you’ll never know unless you give it a shot. And even if things don’t work out, you could always move somewhere else in the future. When that happens, make sure to select among the best interstate moving companies in Texas. Good luck! 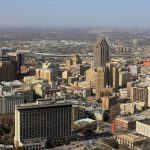 The Pros of Moving to San Antonio from the Big Apple 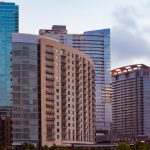 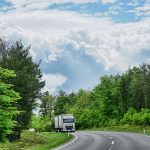 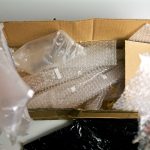 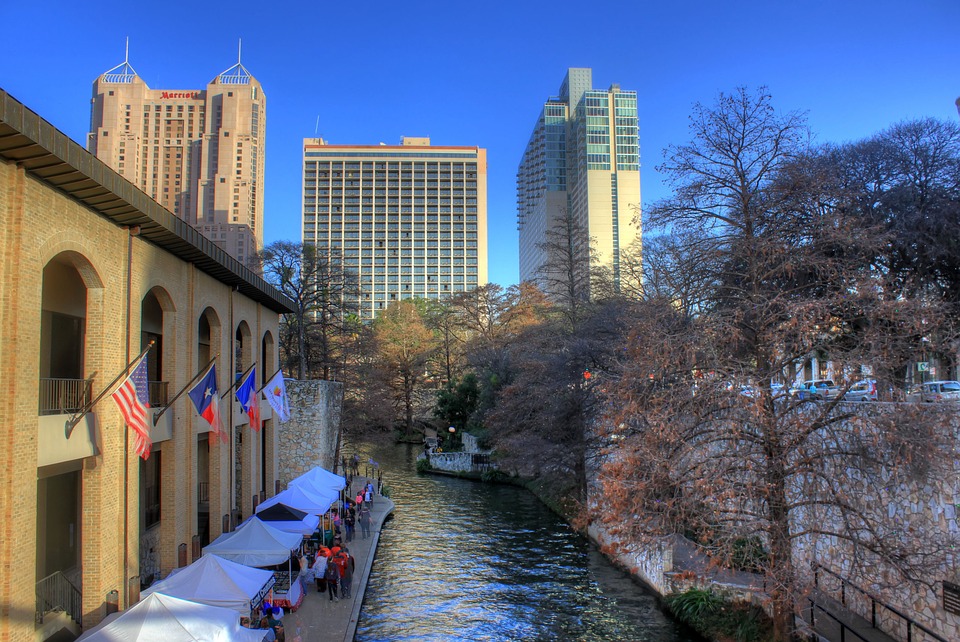 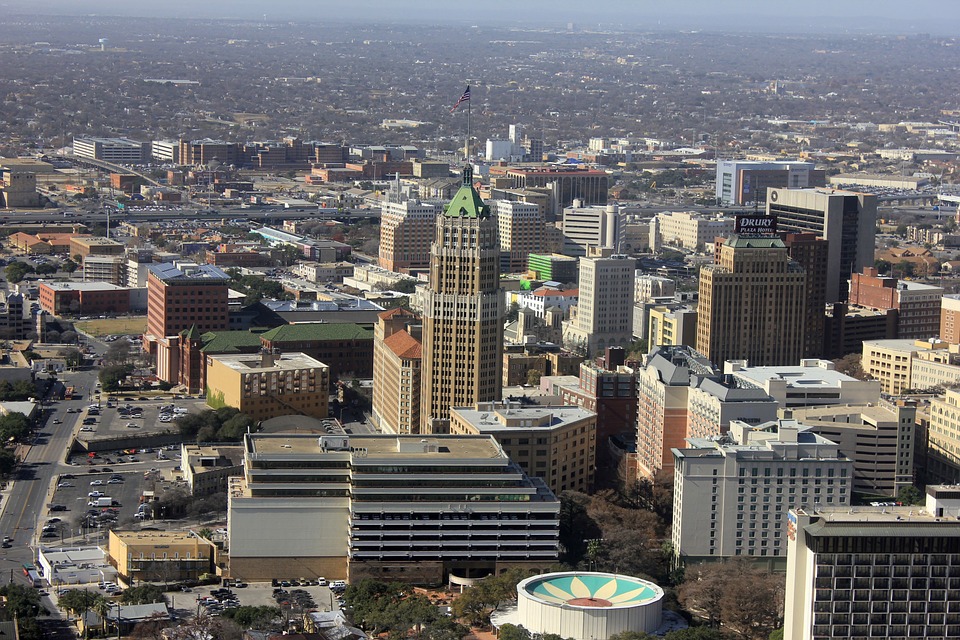 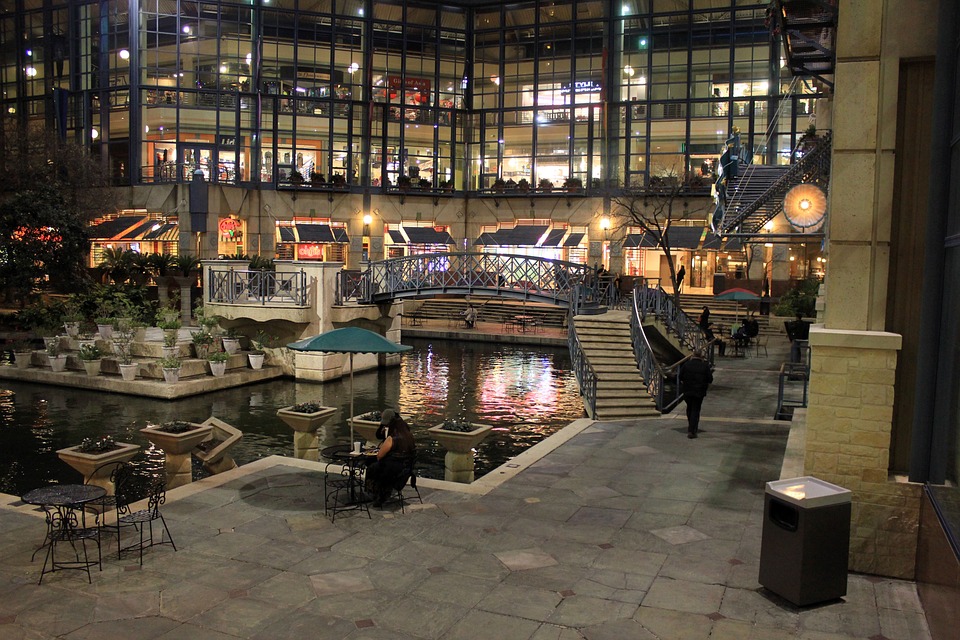 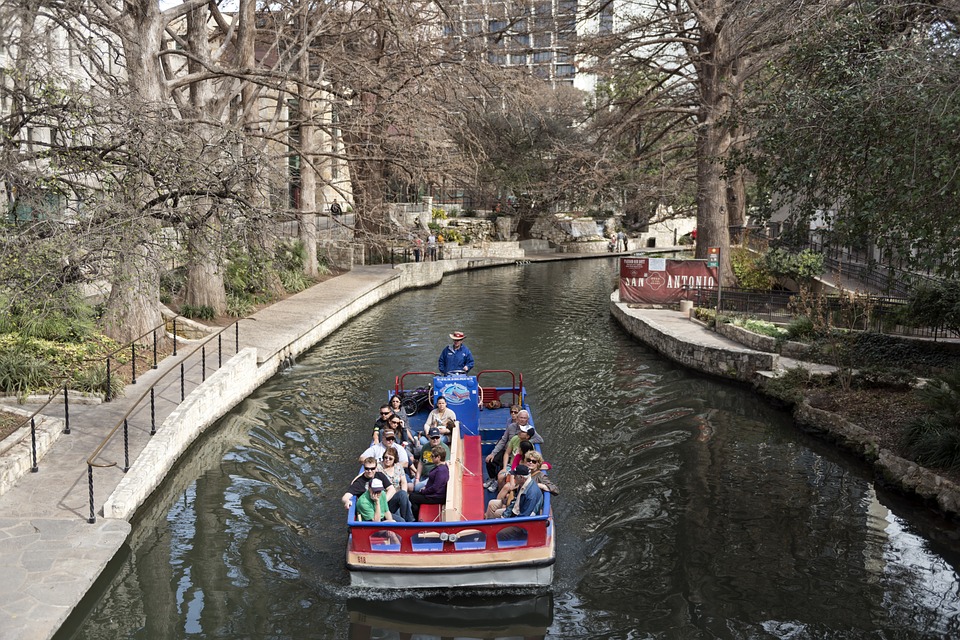 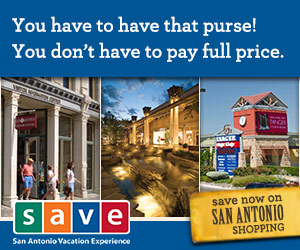